A collection of 11 posts 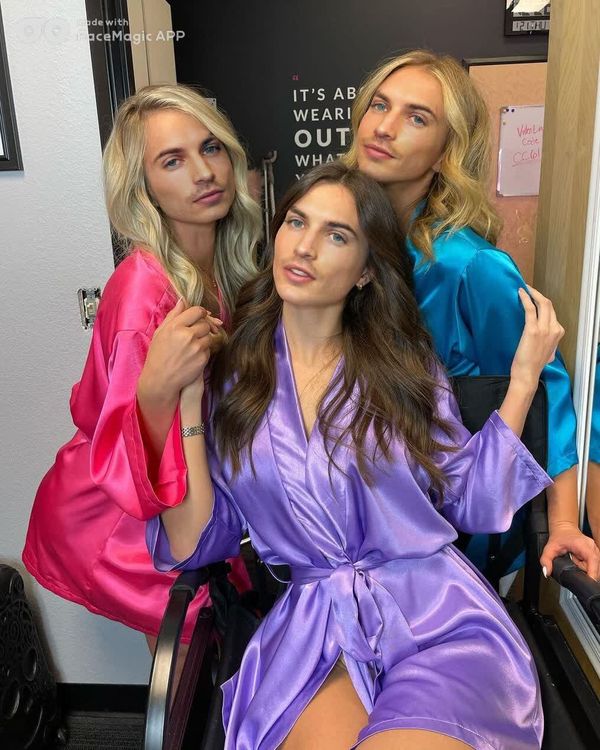 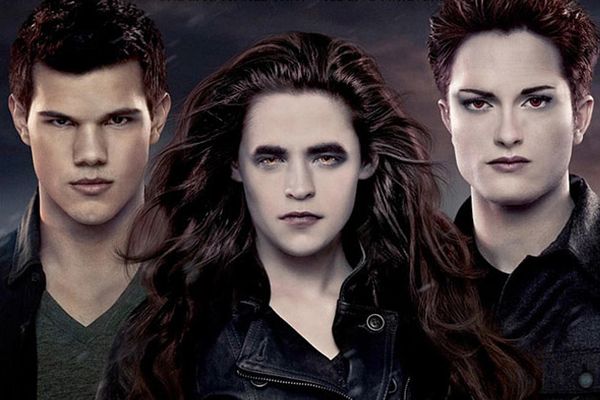 People photoshopping their heads onto the faces and bodies of celebrities. With today’s technology, with people using apps like FaceMagic to transform themselves into their favorite celebrities. 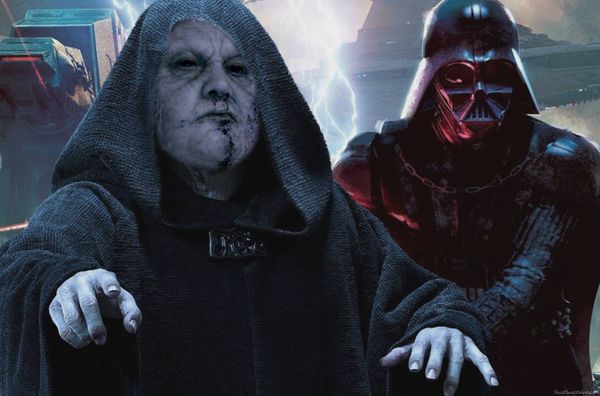 Rejoice, Star Wars fans! Disney and Lucasfilm are releasing a free official Star Wars app for iOS and Android this morning. The app is breaking new ground for the franchise, which has largely stuck to the province of mobile games and activities to this point. Lucasfilm's 'Star Wars Connect' allows 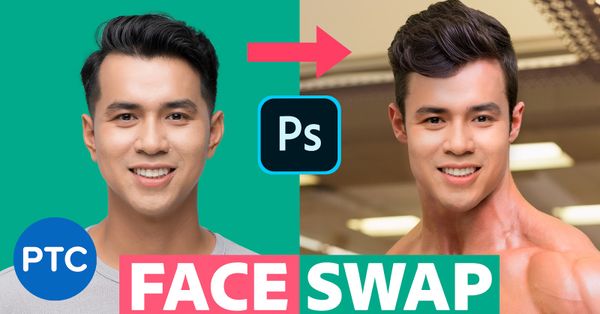 Without using AI, you can still do face swaps by using Photoshop. Here is a step-by-step tutorial. (Tips: you can also make custom face swap photos and videos in just a sec by using deepswap.ai or facemagic app.) 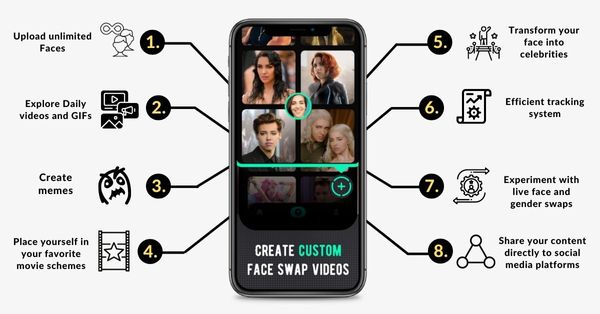 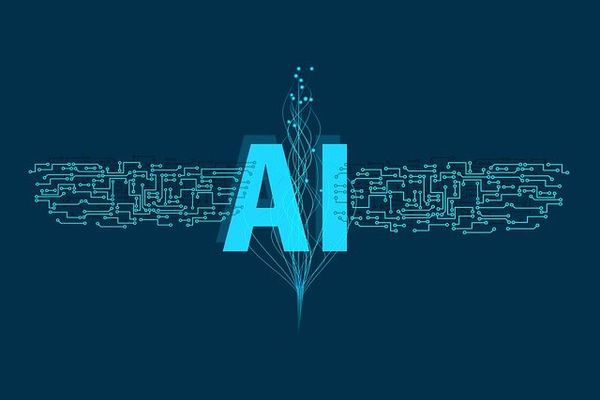 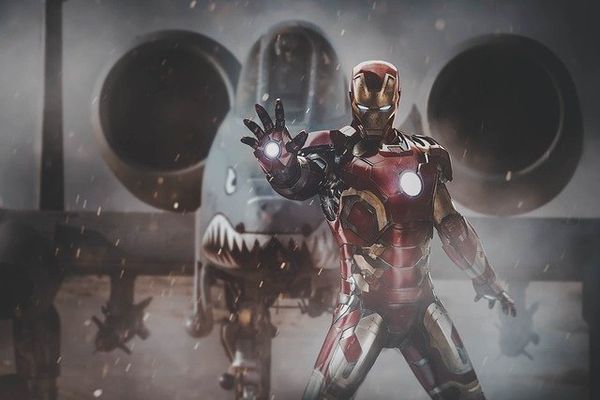 Have you ever wondered what Wolverine would look like as Thor? What about Spider-Man as Superman? Well we have a surprise for you, we’ve compiled a list of the best face swaps of our favorite superheros using FaceMagic! Let’s jump into the list. 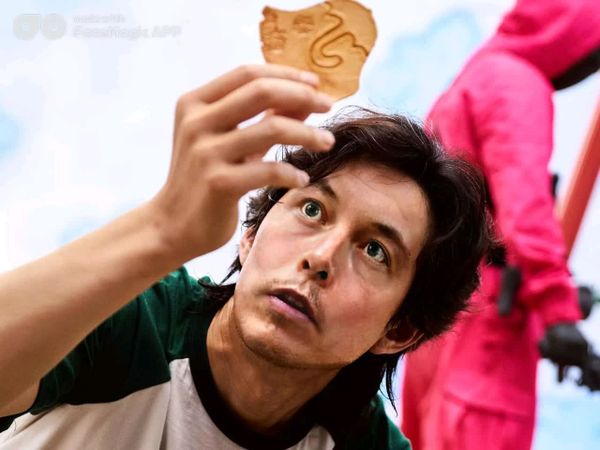 Squid Game on Netflix is a smashing success by any standard. The Korean drama/horror series about a battle to the death fought through children's playground games — think Red Light, Green Light, or tug of war, but with a lot more blood — premiered on Netflix on September 17 and became 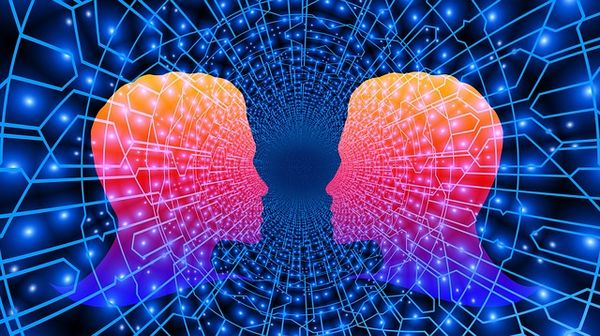 Deepfakes, the art and science of misleading video manipulation, has gotten a lot of attention recently. We’ve compiled a list of 5 of the best deep fakes to see just how far we’ve come with digital deception. 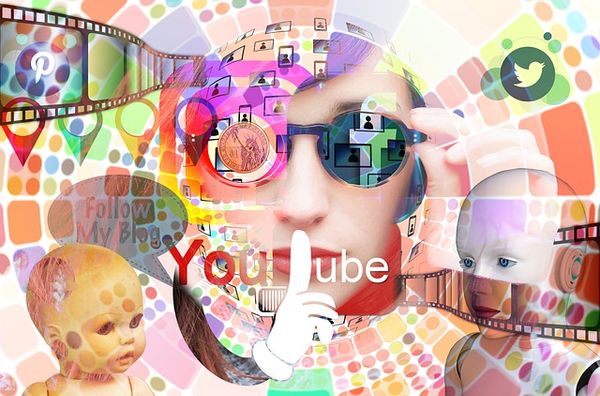 FaceMagic app has been published for a couple of months and some YouTubers had shared their generous app reviews and tutorials. Here is a collection of those reviews.